Marijuana smokers and granola-children are probably the last people who’d call worms disgusting pests. That’s because they know how incredibly helpful worms are to our ecosystems. Without worms, society wouldn’t exist as we know it today. Soil quality would be horrible all over the world—with the exception of soil very proximal to water sources, maybe. For the most part, worms and their excrements are the fertilizer of the entire food chain.

Dirt Dynasty has approximately 160,000 African Night Crawlers tunneling around in our bins. Each one consumes and expels more than their body weight in dirt every day. They eat the fallen leaves, fungus, and bacteria decomposing on forest and garden floors (this natural compost is known as humus), and excrete castings (essentially, fertilizer).

We pass this organic fertilizer on to you, the next-level consumers. 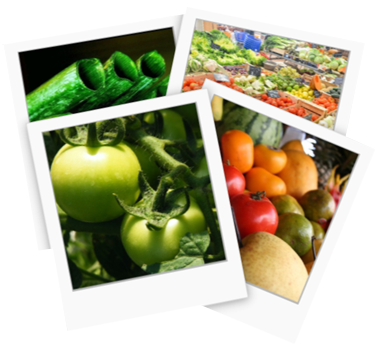 One of the biggest problems with our soil quality is compaction. Compaction is when the soil’s pores get crushed. It makes the dirt denser, too dense for plants’ roots to grow through, sometimes. Dense dirt is a problem for many reasons:

The tunnels earthworms create also give the roots the ability to push aside the soil in the way of their growth. Of course, the worms don’t mind having their tunnels collapsed—their humus dinner depends on the trees being healthy enough to grow and lose leaves. Think of it as synergy. The worms just dig a new tunnel to the surface, where they will dine on a whole new crop of humus that night.

Vermiculture: the Future of Fertilizer

Yes, worms can be slimy. Yes, worms wiggle in your hand. Yes, worms make great fishing bait. Yes, worms are part of the reason the air smells different after a rain storm. No, worms are not pests. Worms create worm castings fertilizer, which is the reason you exist and have every luxury you have.

Thank Worm for your meal tonight.

Contact the vermiculture experts at Dirt Dynasty or get straight down to business and order worm castings fertilizer sacks today!